I don’t recall exactly when I first met J.D. Goff on Twitter, but I’d venture to guess it’s been over a year ago now. At the time, he was writing a story on his WordPress site entitled Promised Land Abandonded (PLA).

PLA is a zombie story and some of you may already know that I don’t read or watch much in the zombie genre. When I do, it’s gotta be something that really catches my eye. PLA did just that. One of the most fantastic stories (zombie or not) that I’ve come across – and it was free! I couldn’t believe that it was just there for the reading on his blog!

A week or so ago, J.D. asked if I would read an ARC of a print book that he was having published on Amazon called Hope 239. “Of course!” I said.  I don’t think I got but a few paragraphs in before I was off to Amazon to purchase the Kindle version. 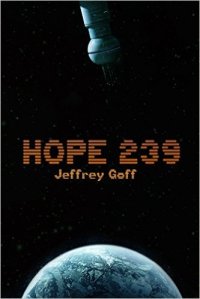 Come to find out, it involved one of my absolute favorite themes in science fiction – the story of a “generational ark”. A ship designed to carry mankind (or the remnants of) so far out into space, that generations would come and go before it arrived at its destination. Non-Stop by Brian Aldiss comes immediately to mind. The ill-fated Canadian produced television show, The Starlost does as well (don’t let the negativity associated with The Starlost deter you from either it or Hope 239 – the story of The Starlost is absolutely glorious science fiction, even if the production values of the show weren’t).

Hope 239 takes place just as the Hope (the ship) has reached its destination. Generations have passed and the immense number of “villages” that make up the ship have no idea that they are indeed on a spaceship. There is a crew, however, that does. The crew is multi-generational as well and relies completely on the ship’s computer to perform day-to-day operations. It’s when the veritable “monkey wrench” gets thrown that things start getting exciting.

The story had me guessing and wondering on a fairly constant basis.  I found myself saying, “What the hell is going on?!” – in a good way. The suspense is palpable. If life did not get in the way, I would have read this in one sitting. It was difficult to put down and I’d constantly think about when I’d be able to get back to it.  I found myself taking a peek at my smartphone’s Kindle app at the most inappropriate times.

Mr. Goff has done a wonderful thing with his first published work and presented a world that has the possibility of creating many, many future stories. I still have questions and I anxiously await to find out the answers!

You can find Mr. Goff on Twitter, Amazon, and WordPress… 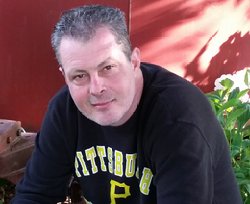 3 thoughts on “J.D. Goff – From Zombies to Generational Ark Ships…” 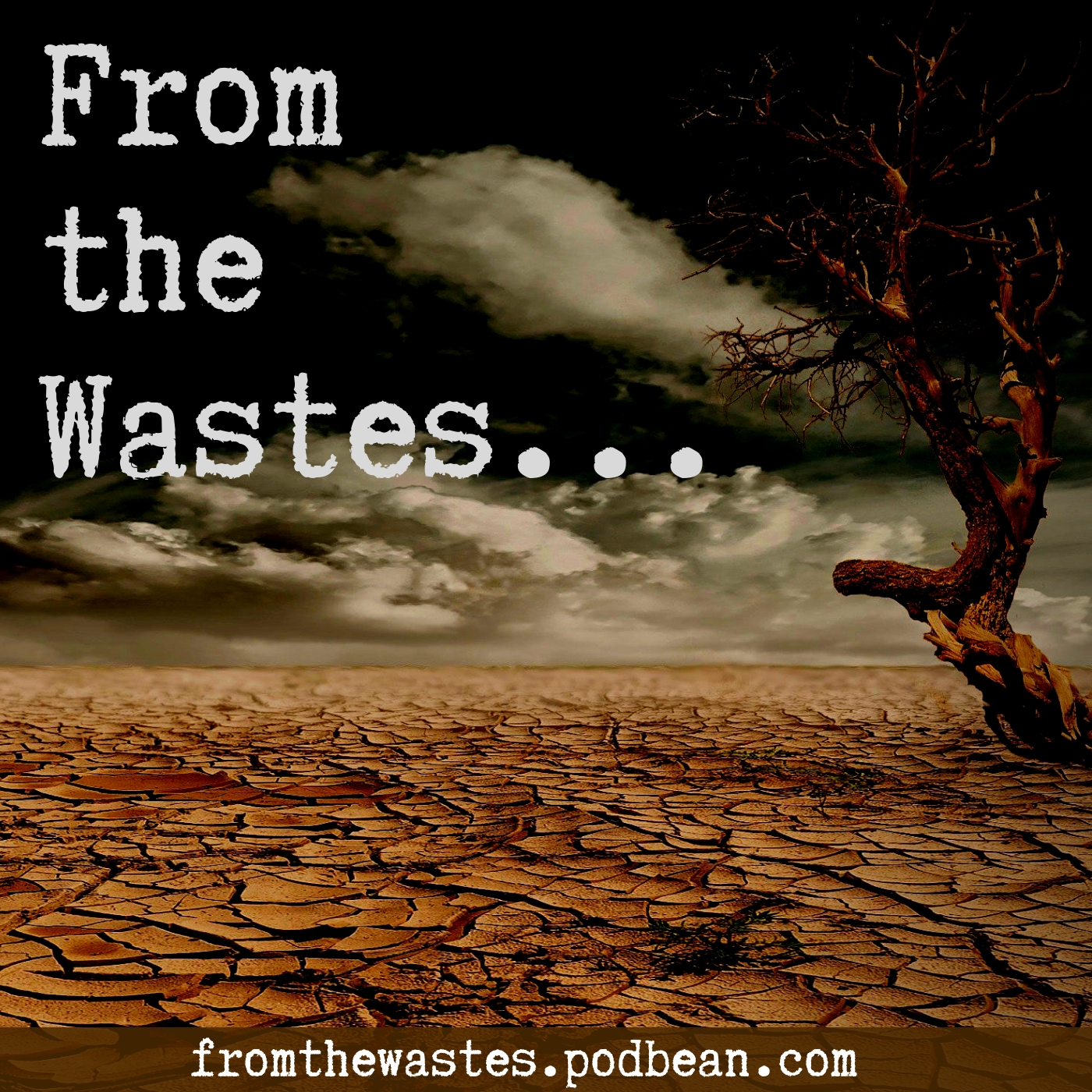 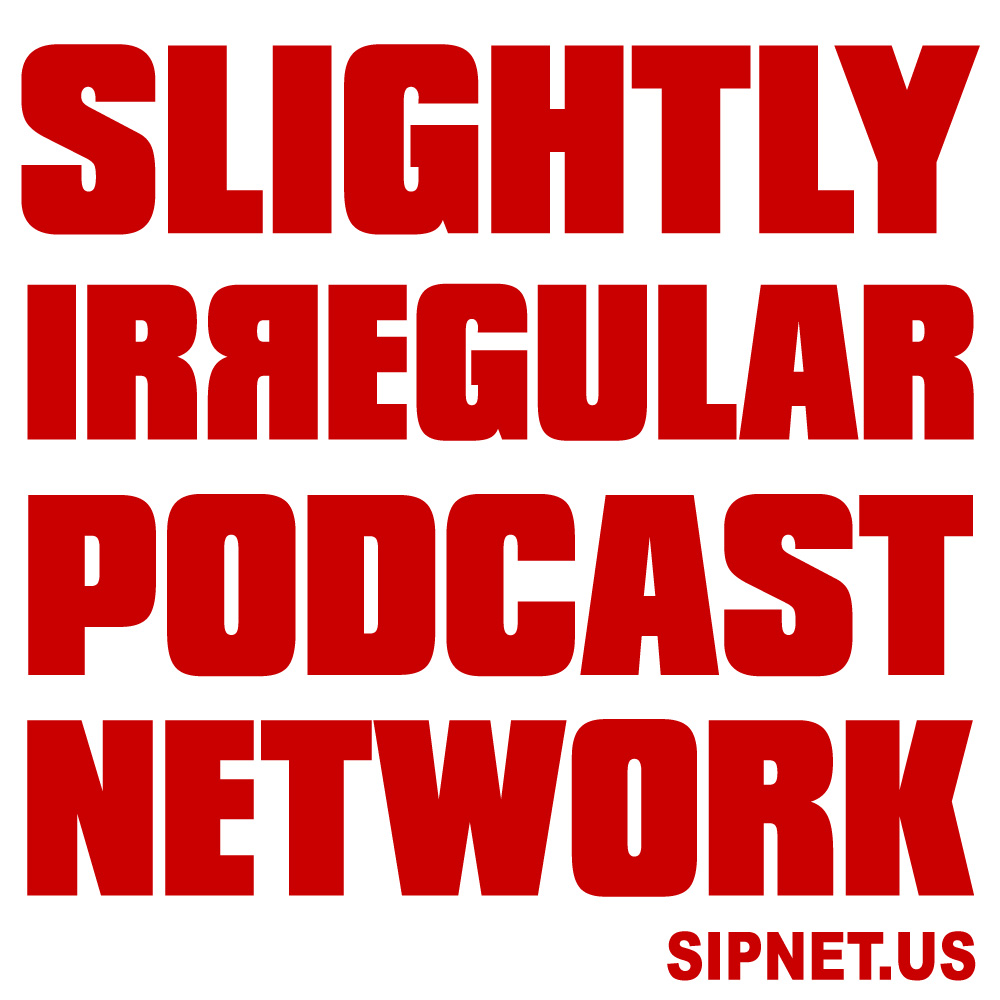